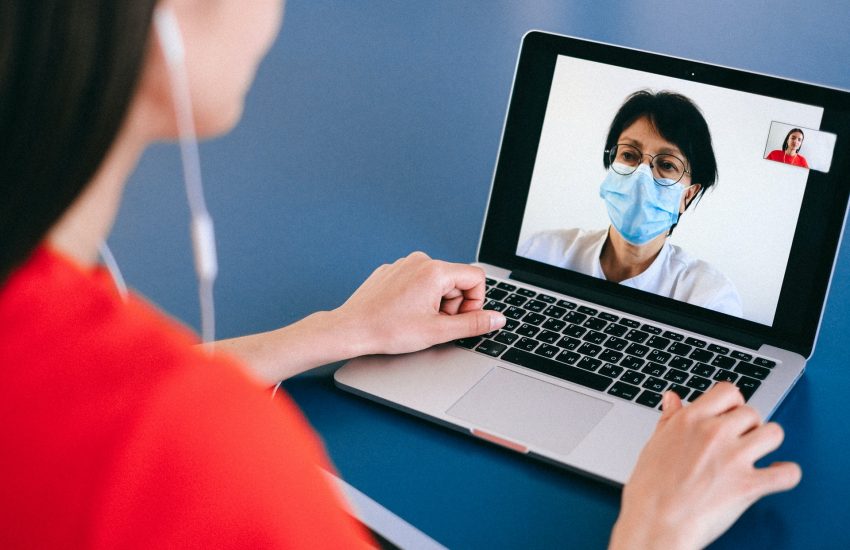 The second wave had led to a major meltdown of the healthcare infrastructure in the country. With hospitalizations skyrocketing, there was a monumental spike in claims. This in turn led to insurers hiking the premiums.

Interestingly though, insurers are now considering products to also cover OPD treatment and healthcare at home.

The number of specialists offering home treatments has been rising over the last 2-3 years. Insurance providers are now looking to offer products that will cover “healthcare-at-home”. This would ideally come under the purview of OPD treatment as well.

In a recent study by EY, it was noted that almost 80% of doctor consultations conducted were remote. Teleconsultations over phone/video as well as over WhatsApp have become increasingly popular. The study also found that 64% of people now prefer online consults as compared to 28% before the pandemic.

Major providers agree that there has been a sharp increase in the awareness and demand for health insurance. The problem, however, lies in the fact that outpatient expenses are not covered. This has led to out-of-pocket expenses rising to 60% of healthcare spends.

Insurance providers are expecting a sharp increase in domiciliary hospitalization and OPD expenses. In fact, some providers have started offering OPD benefits as part of existing plans. What we as consumers need to remember is the possibility of an additional premium for these. This is dependent on a lot of factors such as the extent of coverage, the number of consultations, capping on ailments, and so on.

Only 35% of Indians have health insurance which means there is a huge potential in the industry. India is a price-sensitive country, and we want to provide covers that are comprehensive yet affordable. We, at Vital, are emulating the model of “plans with small deductibles”. This model, wherein policyholders have to choose a fixed amount to pay out of their pockets in case of hospitalization, is hugely popular in The U.S.

Commenting on this, our Co-Founder and CEO Rahul Kumar said,

He also said that he expects “consumer-driven” plans like these to drive 70% of the business in India. In fact, many companies like Mfine, which offer teleconsultation services, are partnering up with insurance providers to service cashless claims.

Read the entire article in the PDF below.