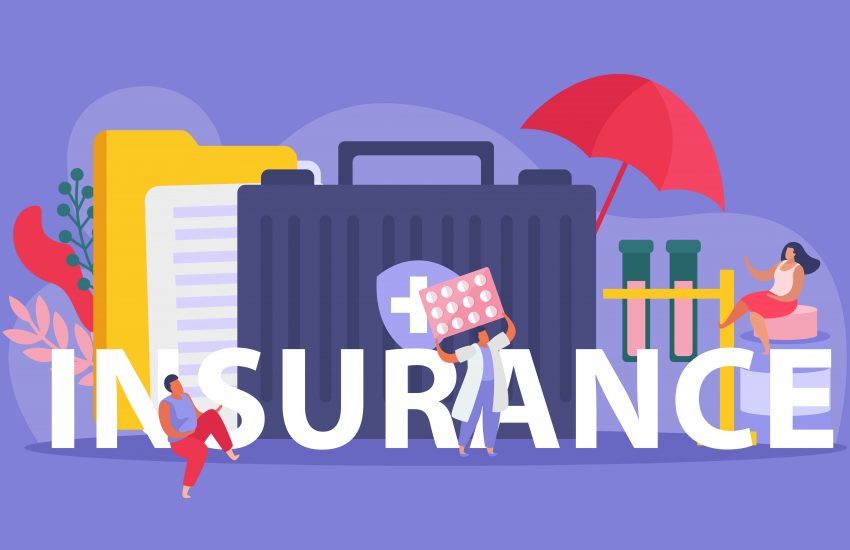 One of the most popular types of health insurance plans in the market, reimbursement-based health insurance plans more commonly known as “Mediclaim”. These plans reimburse you for any expenses incurred in the event of hospitalization and also cover expenses associated with diagnostic or screening requirements before hospitalization or post-hospitalization treatments. The plan will have an annual limit that cannot be exceeded in a given year and which is renewed every year you pay your premiums. The plan can be offered as a

In this case, the chosen sum insured under the policy would apply to the individual insured member only.

In these policies the chosen sum insured is shared by all family members, thereby sharing the risk among all members.

These plans are the base plan that must be a part of any health insurance coverage and should be the plan purchased in absence of any other health insurance coverage. It is most apparent that although less frequent most high impact and major health expenses are incurred in the event of hospitalization due to costs associated with inpatient treatment and associated expenses.

Of late there have been some variants to the reimbursement hospitalization insurance plans designed to suit particular needs, some of them are

Read our article about the right health insurance for your parents

This health insurance provides coverage only post a certain rupee value i.e. post your medical expenses crossing a threshold value. The plan is so designed to allow customers an easy and cheap option to enhance their current coverage especially to take care of those rare instances wherein either due to health catastrophes or multiple hospitalizations may cause your current coverage to exhaust itself. The advantage of these plans is that they allow an individual to increase the or add on to their current coverage with a minimal cost;

These plans are of two types

This variant of the high deductible plan covers you if the health expenses incurred in a single event of hospitalization cross a given threshold value. For example, if your coverage offers you a sum insured of 5 lacs with a deductible of 3 lacs, in case of a single event of hospitalization crossing 3 lacs you will be eligible for further coverage up to 5 lacs.

A new breed of health insurance plan first offered by Life Insurance companies and later offered by all insurance companies, these plans offer fixed benefit payouts on the occurrence of some well-defined diseases/illnesses or hospitalization occurring. These plans attempt to partly cover costs associated with hospitalizations and act as an income substitute in some cases.

The biggest advantage of these plans is that they offer coverage or payout even if you have claimed from any other types of health insurance plans (you can consider it as an additional payout for the same illness).

However, one must always consider these plans as a topup or add on cover to your current plan and never mistake these for complete solutions due to the following reasons

These plans offer fixed payouts in case of defined hospitalization events which may include admittance to the hospital, daily stay, a recuperating benefit in case of prolonged stay, and also lumpsum payouts for a listed surgery. As the payout is a defined payout depending upon the listed event occurring the plan accepts copies of bills.

All such plans, be it critical illness plans or fixed benefit hospitalization plans are top-up plans or add-on plans which can be used to supplement your base coverage and in no way substitutes the need for a reimbursement-based hospitalization insurance plan. Hence this plan should be bought by someone who would like to enhance his current coverage and would like to provision oneself for expenses not covered by reimbursement-based hospitalization insurance or intangible expenses such as loss of income or chronic care.